The Shining Stars Of The 2018 Tpi Awards Were Our Trucks!! 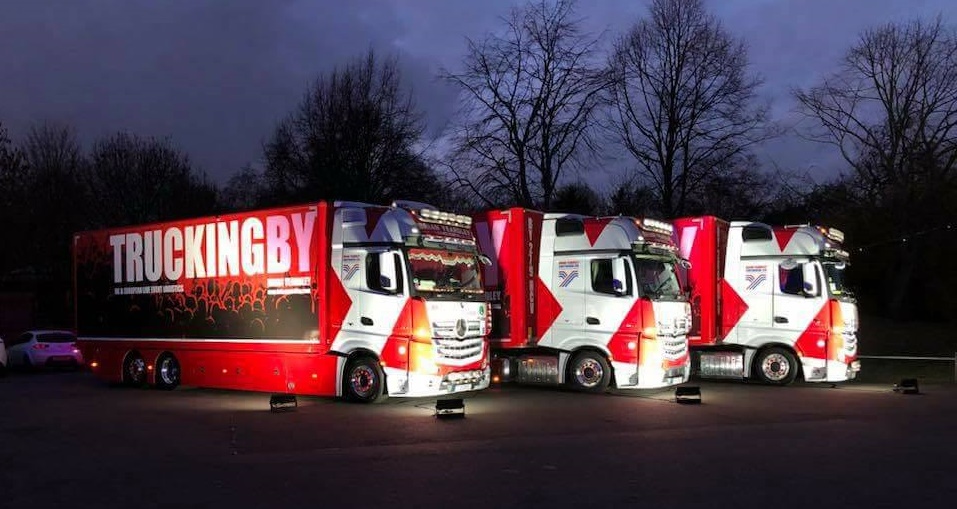 Once the three trucks had loaded in on the morning of the awards they then parked in front of Battersea Evolution and the production team lit them up!

As guests arrived for the evening event the TRUCKINGBY trucks looked stunning and provided a great spectacle that became a talking point throughout the night. 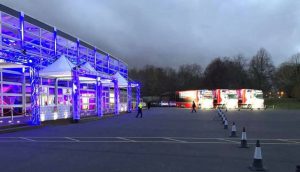