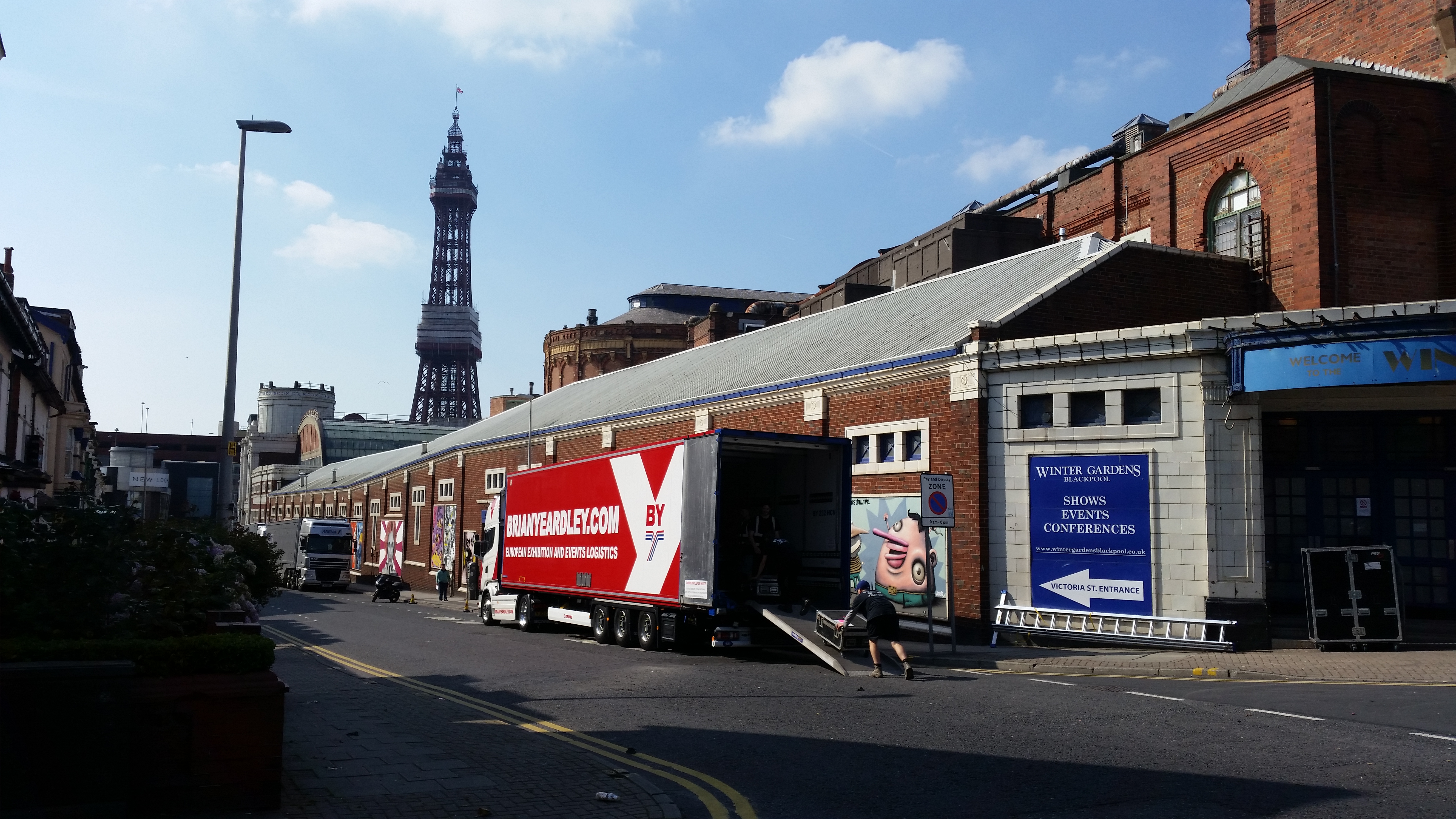 NXT UK is a professional wrestling television programme produced by WWE.  The show features competitors from WWE's NXT UK brand, and the show was officially announced during 2018 on the WWE United Kingdom Championship Tournament.

TRUCKINGBY have been pleased to supply the trucking to NXT UK since its foundation in 2018, the event has grown from strength to strength and so has its cult following.