TRUCKINGBY On Tour With Seal 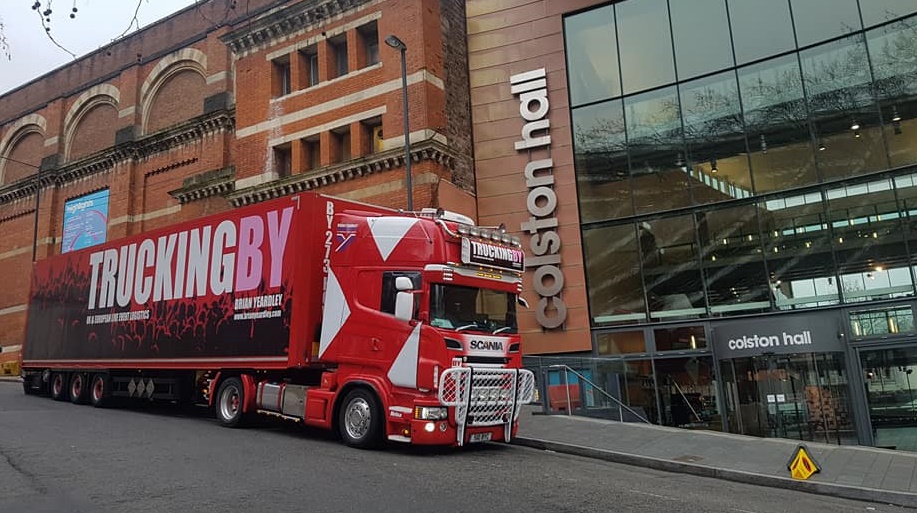 British soul legend Seal has just been out on tour promoting his tenth studio album 'Standards'.  Accompanied by a big band, the multi-award winning star performed songs from the new album, alongside his classic hits 'Killer' and ' Kiss from a Rose'.

It was great to work with Seal and his production who said they were very happy with our drivers and that we would be seeing them again.

Summing Up Our Year In A Picture
TRUCKINGBY Support Wilkinson