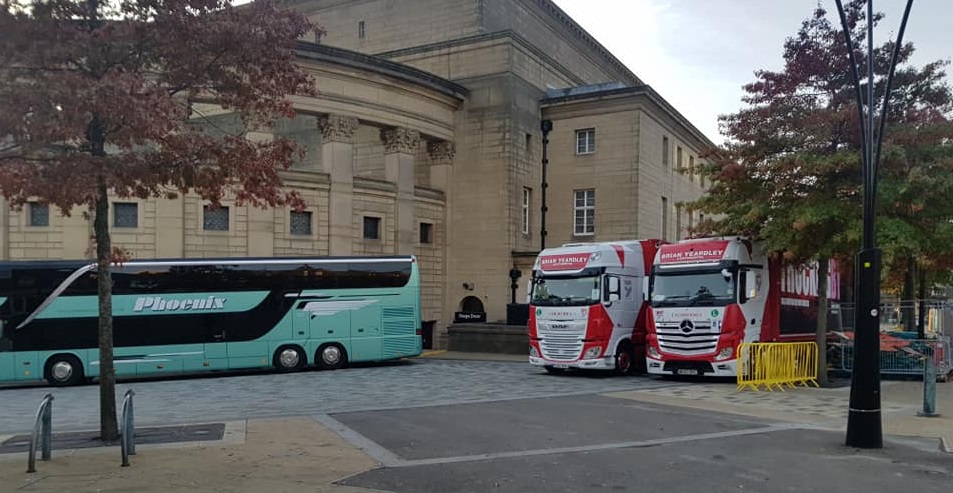 We were honoured to supply three trucks on Sir Cliff Richards 58-18=60th anniversary UK & European touring, visiting Eire, various venues in the UK including the Royal Albert Hall and culminating in gigs in Denmark.

Most of the venues were a sell out with the Royal Albert Hall's two shows selling out within hours. 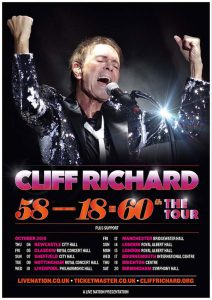